Felix Pando was born in Argentina and in the late 60's formed the rock group "La Joven Guardia" in which he played keyboards and sang. The group released more than 30 rock records in Spanish at a time when rock music was only done in English.

In the mid seventies Pando moved to Germany, where he would stay for the next 30 years. He studied sound engineering and became a famous movie, theatre & documentary composer as well as for the German version of Sesame Street.

In 1989 he composed the Anthem of the World Olympic Games that took place in Germany. He also did some production work with the German rock band BAP.

In the late nineties Pando set off to pursue projects that permitted him to create music with a purpose; to make life better and to make music available for all. The project titled “el arte de vivir” (the art of living) generated 2 albums full of instrumental pieces fusing many rhythms together in such a way that the listener enters a mind relaxing state. To this day, these albums are highly sought for in China.

At this time, Pando creates "Pando Music Group" his production company where he has released the albums “Música para Bebes (Music for Babies)” y “Music para Mascotas (Music for Pets)”.

In 2006 Pando and his company launch Einsteinmusic.com, a website that offers an option for direct and immediate transfers of high quality music at an affordable price per song.

THE LATEST by Felix Pando 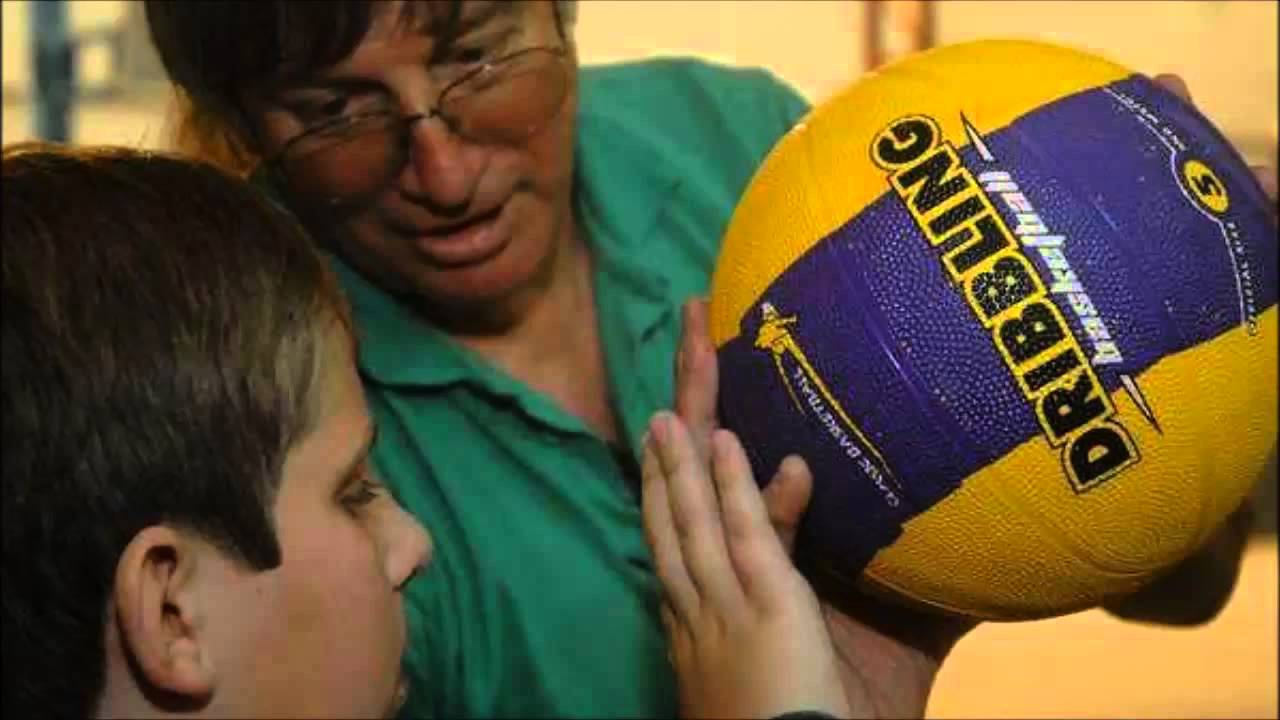 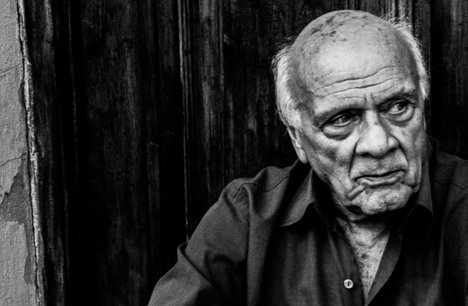 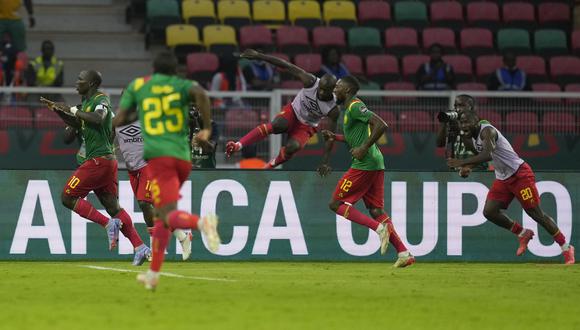 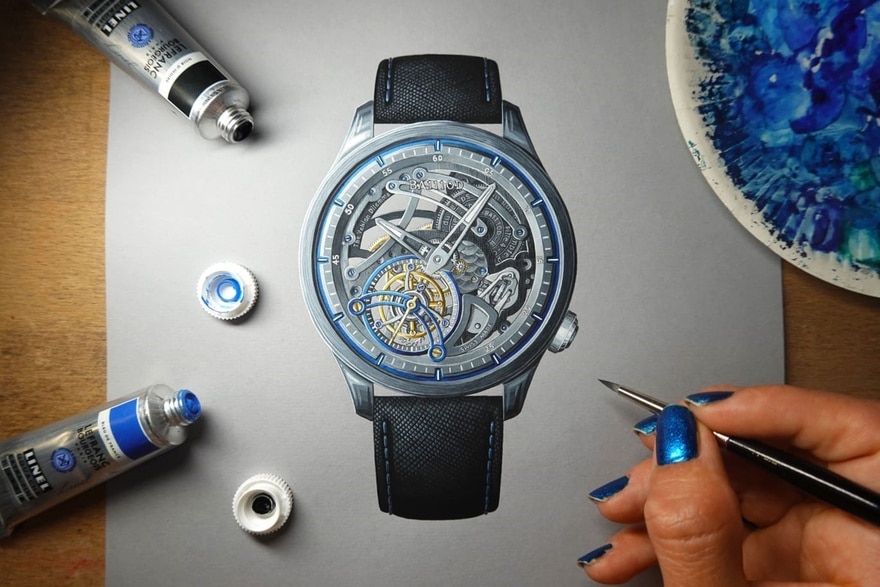 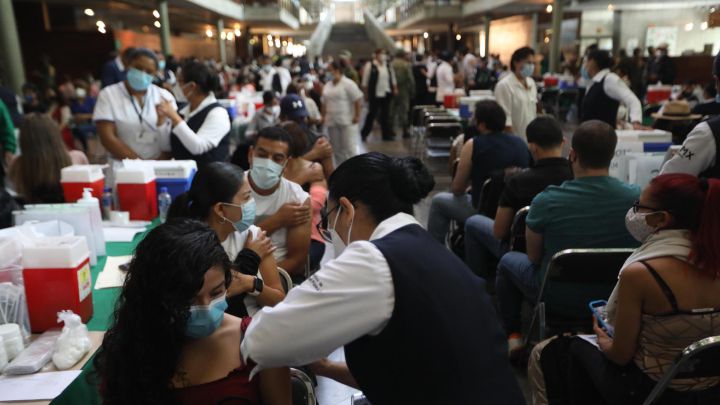 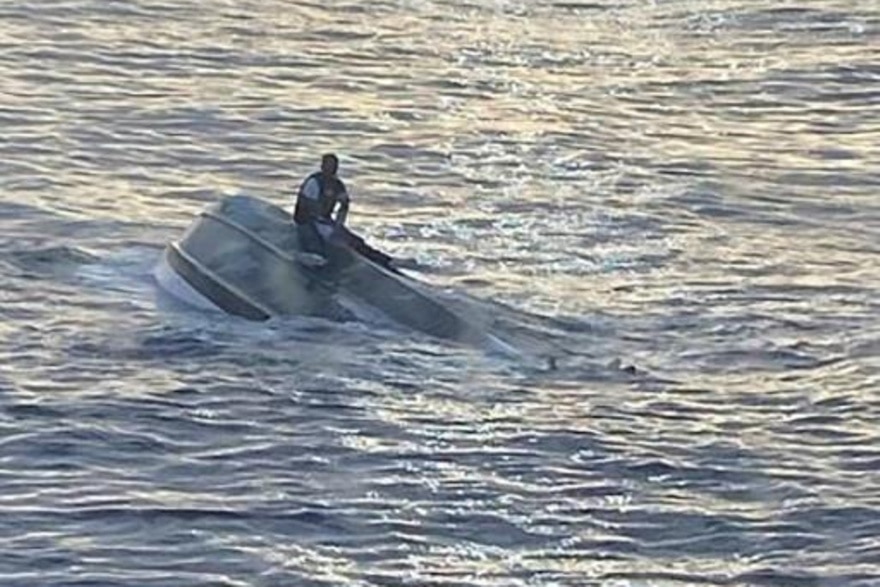 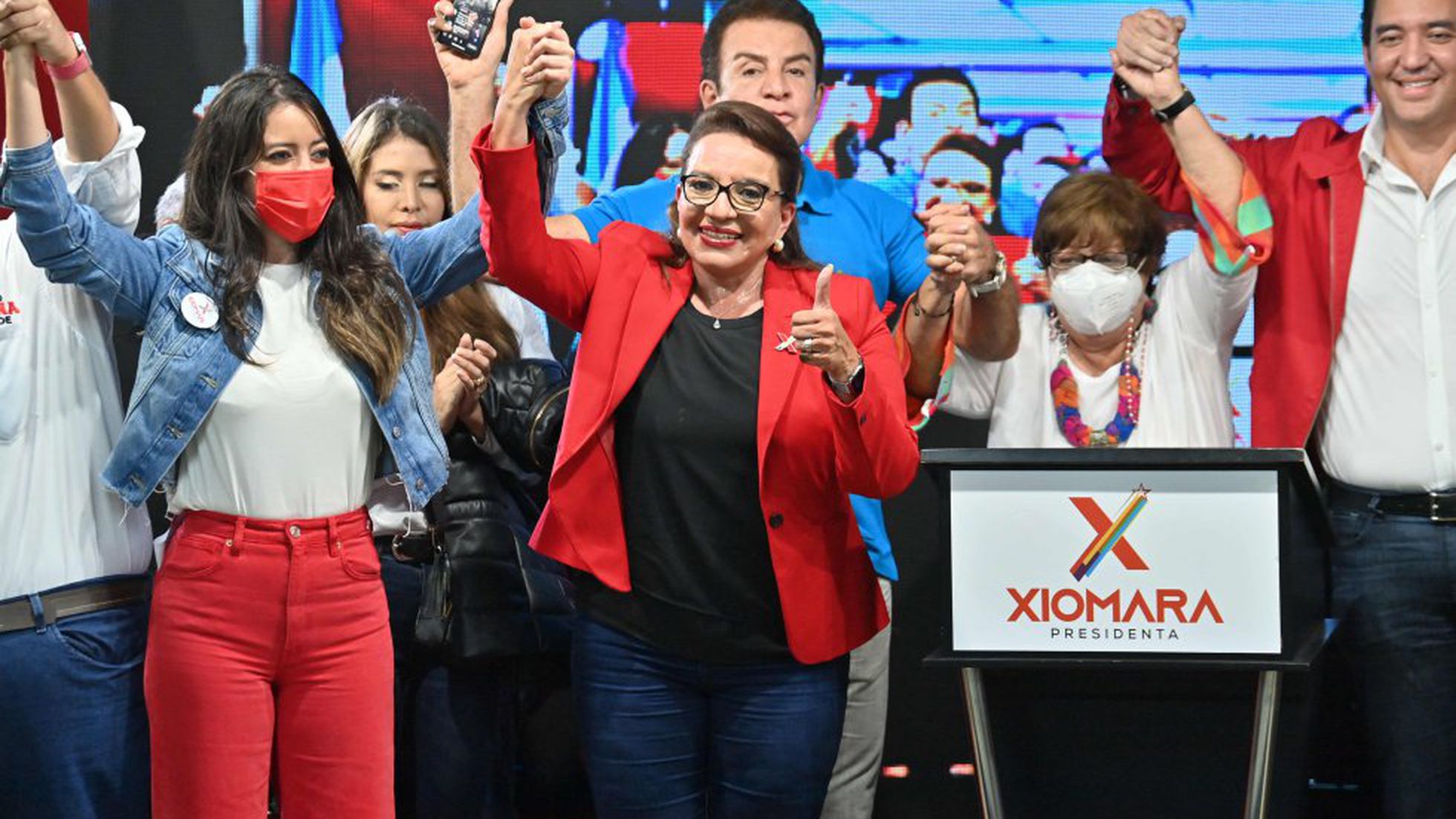 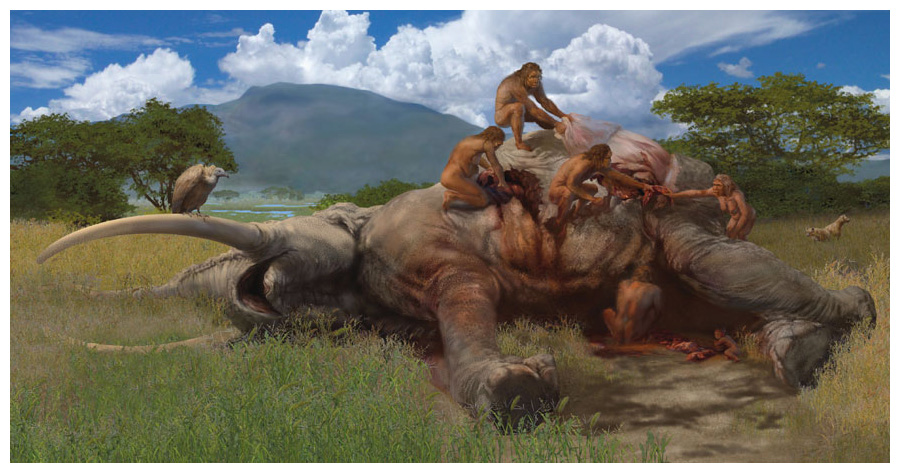